On Friday September 3rd, the Giverny Forum, of which we are official partners, will be held- the 1st annual CSR meeting, the main economic event for responsible companies where a community meets to discuss and learn, determined to take concrete action for the general and planetary interest.

Bris Rocher is invited and will participate in the panel "What levers to mobilize in order to act as quickly as possible for the preservation of biodiversity?" with Véronique Andrieux, CEO of WWF France, Ambroise Fayolle, Vice-President of the European Investment Bank and Andrée-Anne Lemieux, Director of the IFM-Kering Sustainability Chair. A session for exchanges and sharing of initiatives and solutions to act for biodiversity.

This year, the economic leaders were joined by government representatives, including Barbara Pompili, Minister of Ecological Transition, Olivia Grégoire, Secretary of State in charge of the Social, Solidarity and Responsible Economy, Sébastien Lecornu, Minister of Overseas Territories and President of the Impressionism Museum, Agnès Pannier-Runacher, Minister in charge of Industry and Bruno Le Maire, Minister of the Economy, Finance and Recovery who closed the forum.

For the second time, Bris Rocher will represent Groupe Rocher with its participation in the Giverny Forum. 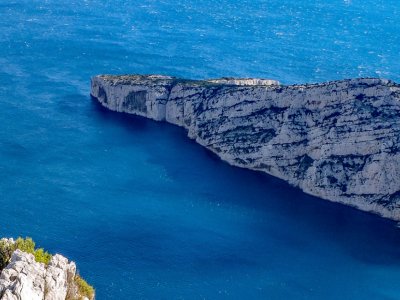 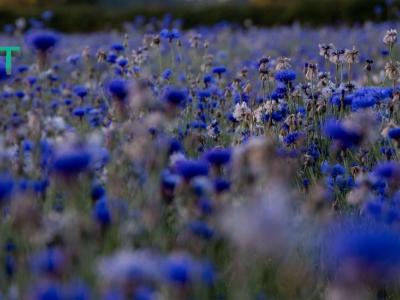 We have signed the Impact platform 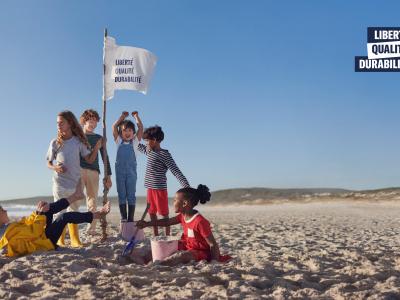